If you’re looking for the best hiking trails in Killingly this is the complete guide to all the long trails, waterfalls, and history it has to offer.

There are 15 hikes in town with about 21 miles of trails as well as 5 boating/fishing areas, 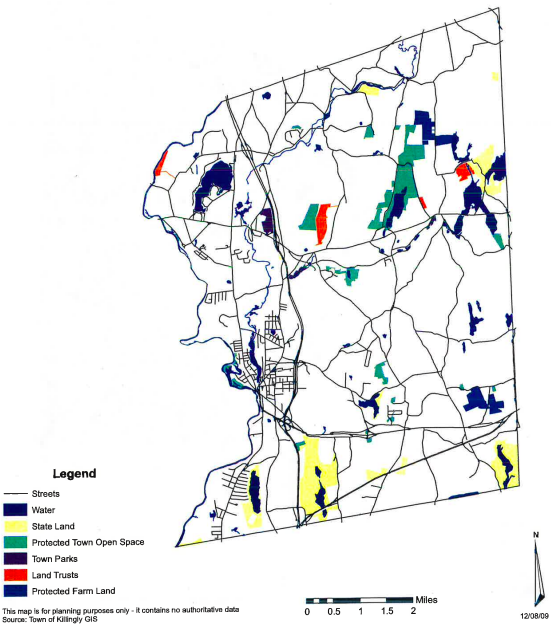 The land of Killingly was within the lands of the Quinebaug people and was river area was known by many including the Nipmucks, Pequots, Mohegans, and Narragansetts as an important fishing place, calling it “Acquiunk”.  There was also a fort on a low hill in the Danielson area. East Killingly was known as “Chemaug”.

The land was settled by as early as 1693 by a man named Richard Evans and about 200 acres was secured by a Reverend Noadiah Russel who then sold to Peter Aspinwall. There is also the story of Joseph Leavens, a young man, was bitten on the thumb by a rattlesnake. He saved his own life by chopping off the bitten thumb with his axe and then killing the snake. In the years afterward the Native American’s gave him the nickname ” Old One-thumb.”

James Danielson of Block Island had served in the Narragansett War purchased 2000 acres between the Quinebaug and Five Mile Rivers from Major James Fitch for 170 pounds in 1707.  An early name for Killingly was Aspinock apparently from the word “aucks” (the place where) and the name of an early English settler, Lieutenant Peter Aspinwall (who lived only about a mile south of modern day Putnam).

Killingly became the 42nd town established in Connecticut when it was formally incorporated in 1708 by the Connecticut’s General Assembly.

“Northerly on the line of the Massachusetts Province (it being by estimation about) five miles from the line between this Colony and the Colony of Rhode Island and the river called Assawaug; easterly on the said line between the said colonies; southerly, partly on the northern boundary of Plainfield and partly on a line to be continued east from the northeast corner bounds of Plainfield to the said line between the said Colonies; the said northern boundary of Plainfield being settled by order of the General Court, May the 11th, 1699, and westerly on the aforesaid river; the said township being by estimation about eight or nine miles in length and five or six miles in breadth, be the same more or less.”

In 1831 the iron furnace for Old Furnace State was built. By 1836, Killingly was the largest producer of cotton goods in Connecticut thanks to textile mills along the Quinebaug and Five Mile Rivers.  In 1840 the Norwich & Worcester Railroad opened and population began to center around it. John Day (the name for Dayville), a well-to-do farmer with interests in real estate, built the Sayles Mill in 1846.  Dayville became an industrial hub In the 1920s the firm of Powdrell & Alexander operated six curtain factories in town leading to the name “Curtaintown USA”.  The Great Depression ended textile production in Killingly, but some were later bought to build and produce other goods.