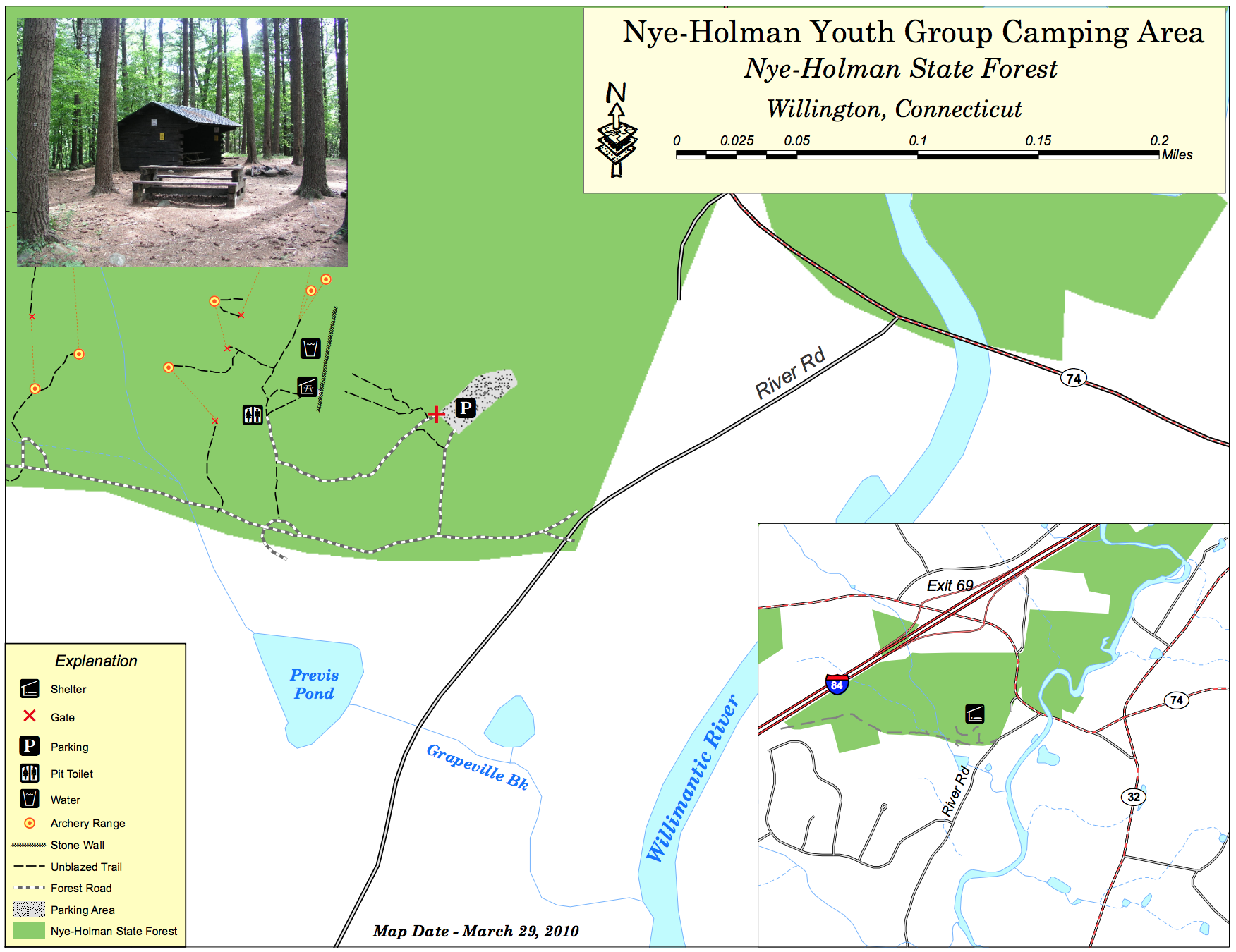 The Nye-Holman State Forest is at least three separate parcels the south containing the camping area and an archery range.  The middle parcel has a road through it.  The northern-most has an informal network of old woods roads.

Just south of the Cole W. Wilde Trout Management Area, the middle parcel (north of Tolland Stage Rd) offers a boat launch to the Willimantic River from the picnic area, fishing, and letter-boxing. I wouldn’t call this part hikeable as there was only a very rough informal trail to the river near I-84 and a loop road goes from the entrance past the picnic area to Pero Rd. There is also a memorial to William Shepard for his work establishing the Natural Resources Council of Connecticut.

The southern parcel contains the archery range and a youth camping area.

From a DEEP press release,

“The Nye Holman Archery range has been available for general public use since the 1980’s and involves a walking course of free-standing archery targets that extend through a variety of wooded terrain and field conditions. A separate practice area is included to allow shooters to practice their skills before entering the walk through course. For many years, the range was maintained through the voluntary contributions and efforts of a local archery club, which has since become inactive. The range, which is the only range of its type that exists on public land in Connecticut, was in dire need of repairs to once again make it functional for various members of the public. The Scout project involved complete reconstruction and placement of 17 wooden target stands, trail improvements and repainting of course directional signs and yardage markers. A new entrance sign and course map was created and installed. Repairs to a footbridge that crossed a small brook were also made following the flooding that occurred in October 2005.” 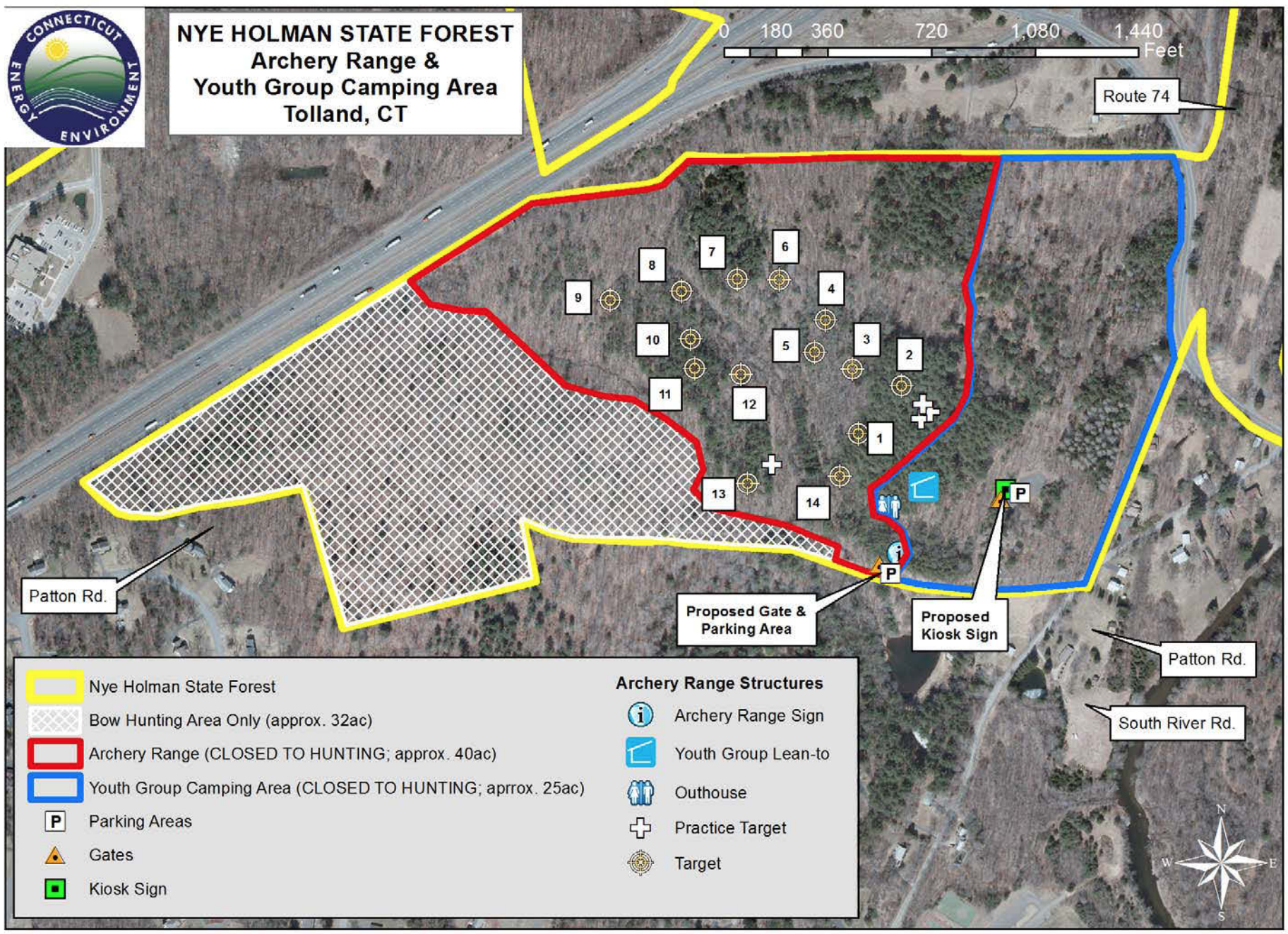 From the Willimantic River Greenway site,

“As you walk along the Forest’s loop road, note the appeal of this site for an early settler – level land along the river for crops, and hillside forests (across Route 74) for pasture and timber. The river provided water and fish. Ebenezer Nye was granted this land along the river to establish a homestead around 1720. The Nye family also had a toll bridge at this spot, where the Tolland Stage Road approaches the river through a gap in the high ridge to the west. “Nye’s Bridge” linked Tolland Green to West Willington, which was established across the river around 1727.  By the 1750’s, the Nye family had land on both sides of the river, and it was farmed by Ebenezer and six generations of his descendants. His great, great, great granddaughter, Alice Holman Hall, inherited part of the farm. In 1931, she gave this land to the state (186 acres on the Tolland side). She requested that the Forest be named for her grandmother, a Nye, and her grandfather, William Holman, who lived on the farm after their marriage. The CCC (Civilian Conservation Corps) planted evergreens on the farm fields in the 1930’s to create a demonstration forest, and today the majestic trees offer shelter and food for a variety of wildlife.”

“Samuel Nye’s home was located on Tolland Stage Road, just down hill from Pero Road. Today the foundation remains, but can be difficult to locate. The Nye Holman Forest once was the headquarters for the Connecticut State Forests Eastern District, with the offices located in a house built by William Holman in 1840. Today, only the foundation remains. It, too, is difficult to find.  In 1931 a transplant nursery was established. The nursery grew up to as many as 225,000 young trees. The nursery operation ended in 1947. A legacy of this nursery is the variety of plantations and plantings in the forest near route 74.”

The information shown here is for general reference purposes only. exploreCT.org gives no warranty, expressed or implied, as to the accuracy or reliability of this data. Parking in all areas, whether designated here or not, is at your own risk.exploreCT.org is not responsible for any damage or loss to vehicles or contents. 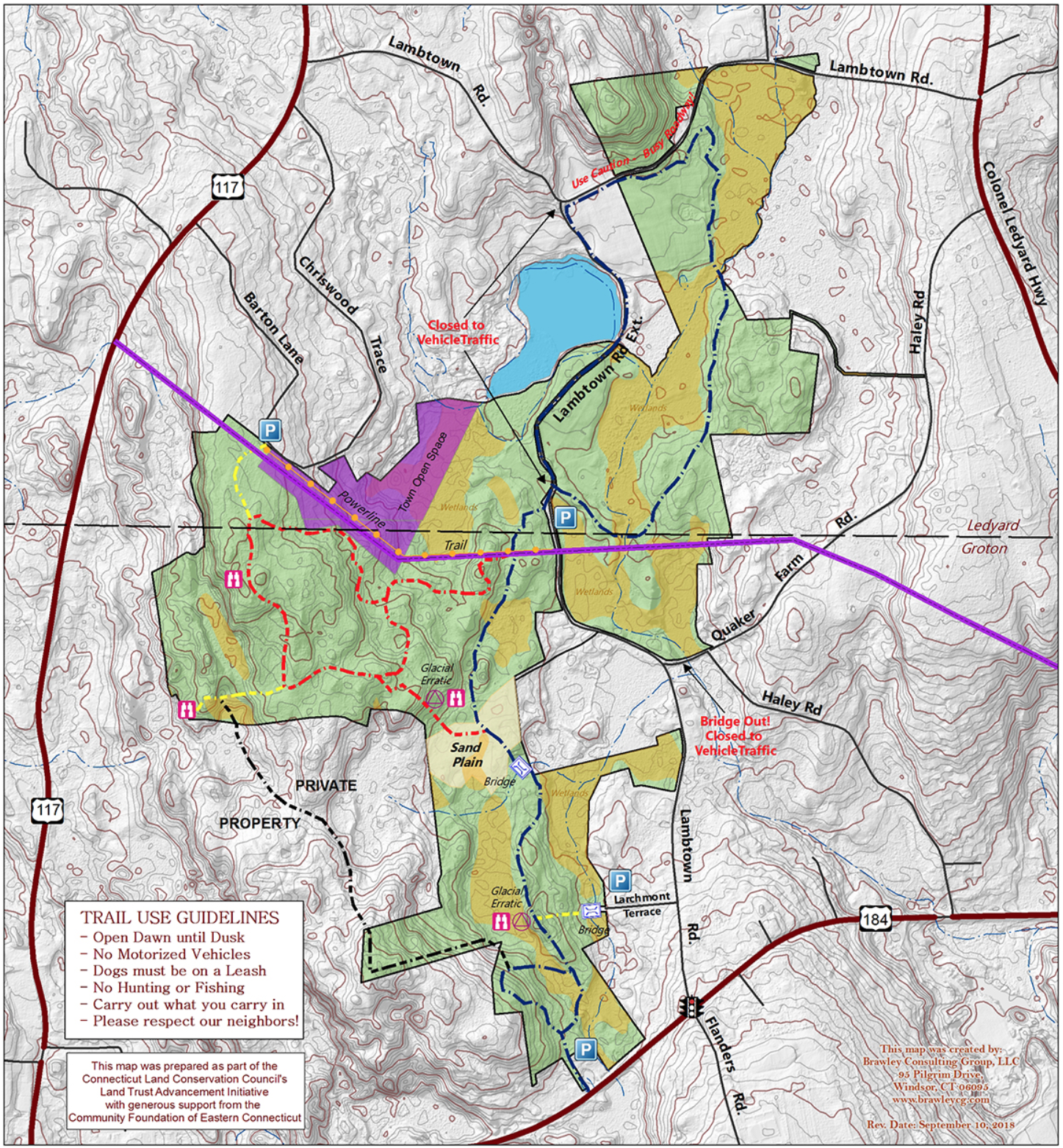 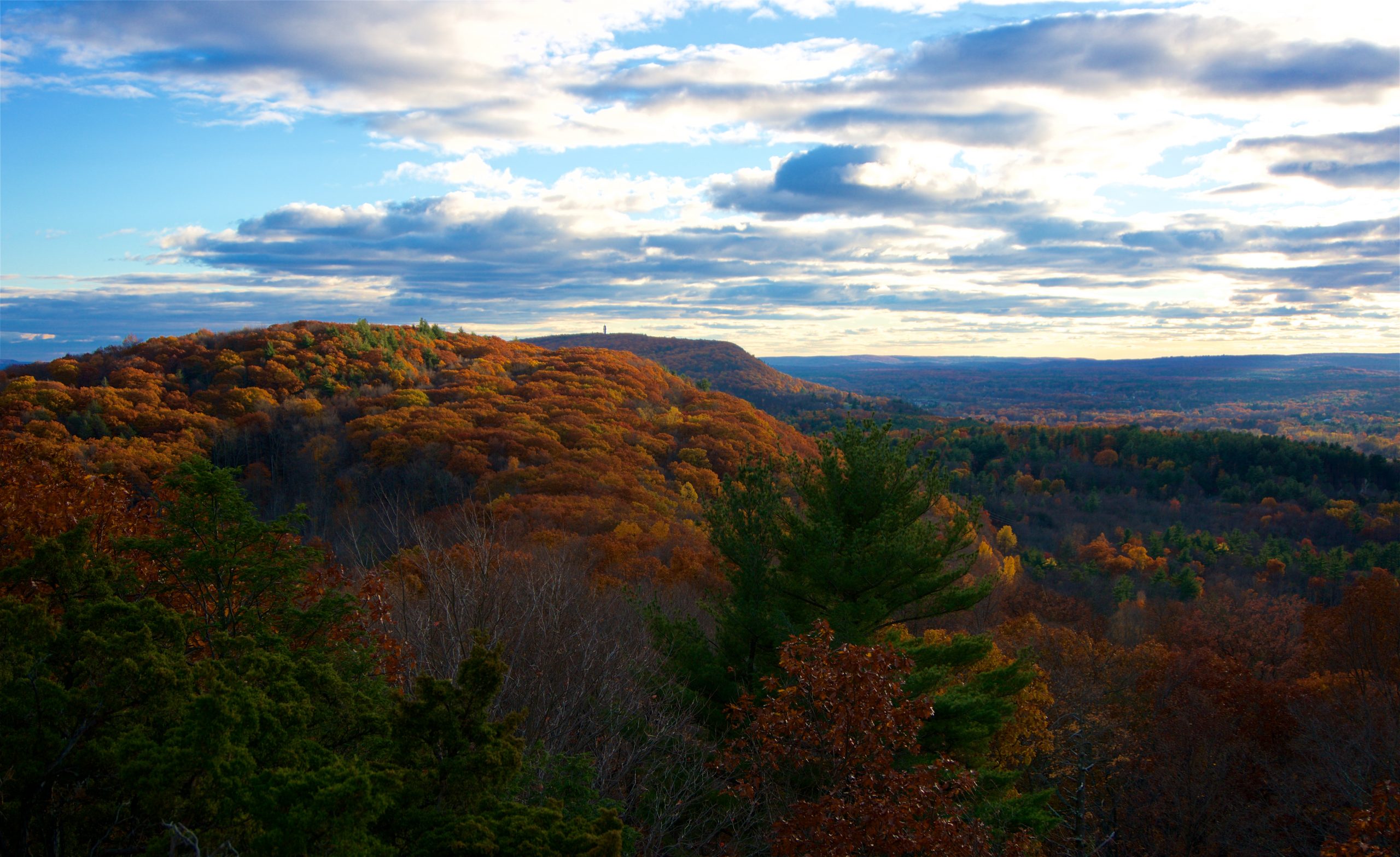 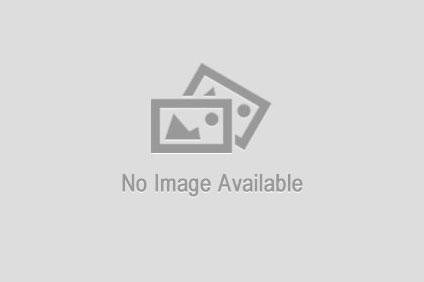