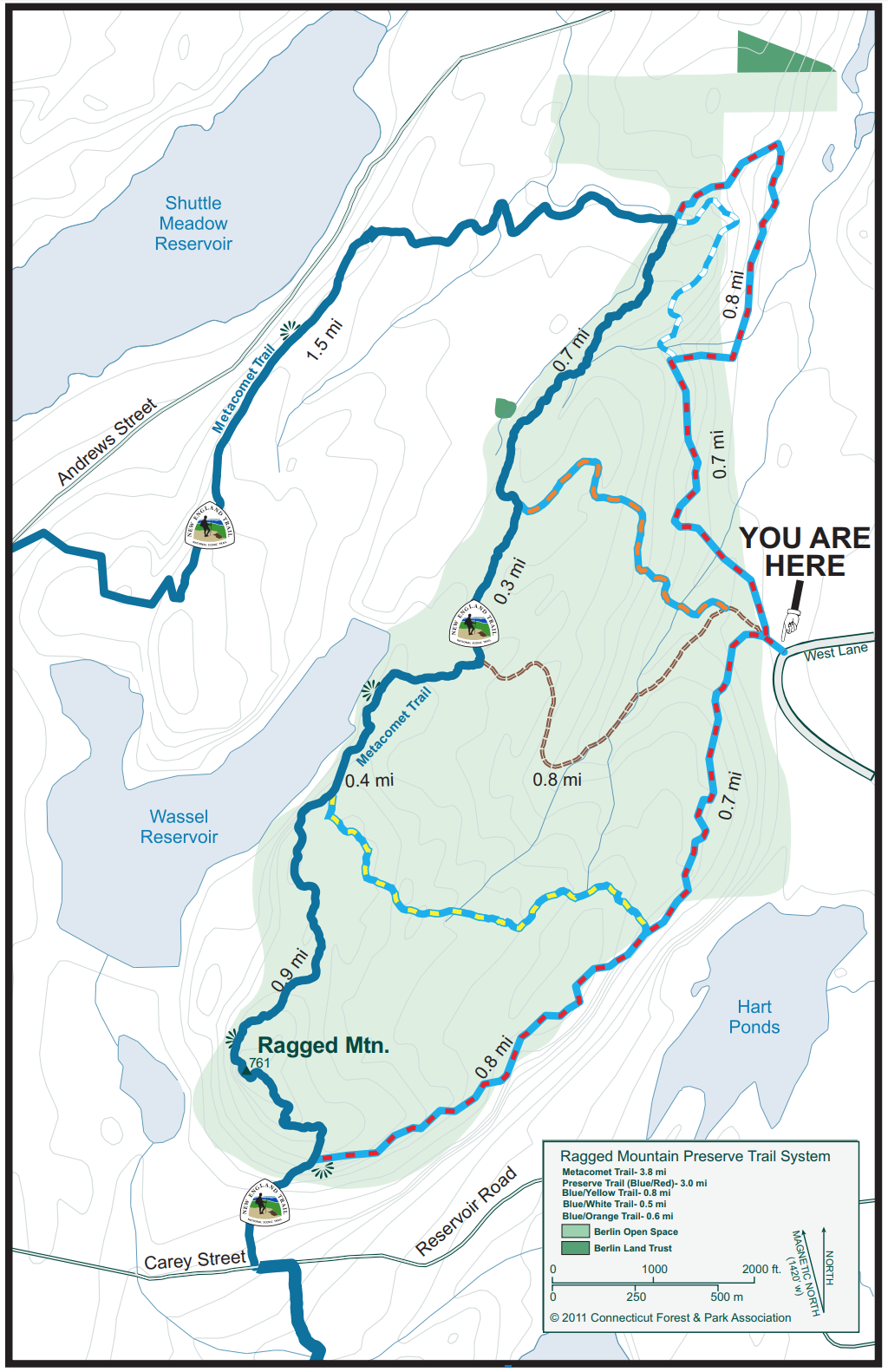 Ragged Mountain is one of the most popular and most recommended places to hike in Connecticut.  It is a complex property owned by state, land trust, and two towns.  There is heavy traffic on the weekends, but you’ll likely only pass a few others once you’re out on the trails.  Known for it’s traprock ridges the 761′ Ragged Mountain features rugged trails to great overlooks and is a well-known rock climbing destination.

The main trail here is a section of the Metacomet Trail / New England Trail that runs for 2.3 miles through the preserve and can be followed in either direction.  Heading northbound starting at Carey St the trail at first climbs gently through pines until reaching the first traprock wall and climbs a steep bouldered chimney to a series of overlooks.  Just off trail is a memorial to Darin Jensen a climber who died after a fall on a nearby cliff face.

The crosses over the summit of Ragged Mountain to the expansive overlooks with views west over Southington and south towards the Hanging Hills.  The trail follows the trap rock ridge until reentering the forest through hilly terrain until reaching another small vista overlooking Wassel Reservoir.

The next mile has several trails that connect to the main parking on West Lane until taking a hard left and leaving the preserve.

From the main trailhead on West Ln the trial quickly forks into three options heading east or west on the blue/red trail or straight on the orange trail.  The most rugged option is to take the left trail heading west on the blue/red.  It will take you to the overlooks most directly (the first is about a mile in) but it will also the most difficult.

I often take the orange trail options up to the Metacomet.  They still head uphill but more gradually and less rugged and loop back along the red/blue overlooks for a nice 4 mile hike.

I took the red/blue trail heading right once in early 2015 until I reached a stream 1/3rd of a mile in that was running across the trail with no way to cross so I turned around. I’m sure it’s not often a problem I just haven’t taken the trail again to explore that 1.5 mile section.

Ragged has a long history of rock climbing with first ascents dating back to the 1930’s.  Popular rock climbing spots like Owl’s Lair, Fox Den, and May Crack Block.  Fixed gear is not allowed so it is exclusively trad and tope rope climbing on a wide range of routes and difficulties.  As the Mountain Project notes,

Ragged Mountain is home to many fine crags, most of which are on private property, posted no trespassing, and have a history of landowner/climber tensions.

Stick to popular routes on the main cliff to avoid any issues.  The original guide from 1964 by John Reppy and Sam Streibert of the Yale Mountaineering Club can be read here.

From the Ragged Mountain Foundation site,

In July 1999, after years of successful land management, ownership of the property was granted to the RMF, while the conservation easement written and established by TNC was transferred to the Berlin Land Trust. 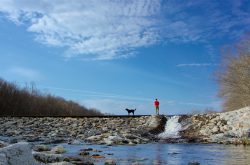 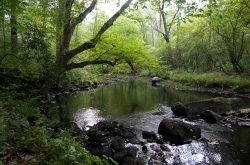 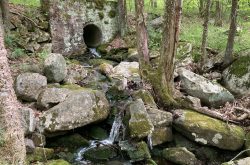