120 acres in Enfield and Suffield, CT

I first visited Kings Island in a drought at the beginning of Fall.  The Connecticut River was so long in these northern sections that I walked my kayak through the shallows 2/3rds of the way.  I stopped at the north point of the island and climbed up a steep bank to the island plateau. The island has a well developed forest and a clear understory so walking cross island was pretty easy.

I passed the AMC’s new river campsite which they built in early 2019.  It is located about a third of the way down the island from the north on the eastern side and is easy to access.  There are two raised platforms for tents, a bear box, fire pit, and an outhouse a short distance away.  The campsite is used on a first come first served basis and is capable of holding up to 12 campers.  I counted at least three other unofficial campsites which I’m sure is mildly discouraged.

There are no official trails on the island though at times I came across faint paths.  The island is just shy of a mile long and I was able to easily due a full circuit tromping through the woods.  All the interesting points of note seem to be on the eastern side including the foundations of the Terry homestead.   These are located above a swale about 1000ft from the southern tip.  There was even an old horseshoe hanging from a tree.  The southern point has a couple fire pits and rough benches and likely a rope swing when the water is high enough.

I hiked back north along the western side of the island through the gorgeous fall colors, but found little of note.

Kings Island also falls under the state’s wildlife management areas as the NU Kings Island WMA.  The designation is for waterfowl hunting. I believe the NU stands for Northeast Utilities one of Eversource’s former names.

The earliest history of the island is as a Native American fishing camp who would string nets across the river to catch shad.  According to lore there are several burial grounds on the island.

The earliest documents from the colonial period date back to 1641 when a Native American woman named Quashebuck tried to sell the island to a man named John Lewis.  However, a Reverend Ephraim Huit of Windsor petitioned the Connecticut General Court that Quashebuck’s father had already sold him the island.  The court ruled with Huit and he became the first “official owner” of Kings Island.

By far the most interesting owner of the island is a DeWitt Clinton Terry (named after the Erie canal builder?) who owned the island from 1864-1889.  So interesting that the island was known for a long time as Terry’s Island.  Terry was known in his time as a good farmer and a ferry operator but is remembered for being a Millerite (a sect of Adventists) who predicted the end of days.  Groups of Millerites would gather on the island to celebrate before the end.  The most notable of these predictions was in 1873 when it was mentioned in the New York Times.

Terry eventually sold the island in 1889 and the house he built was moved from the island to somewhere on Suffield Street in Windsor Locks by the new owner.

The most recent owner, dating at least as far back at the late 1950s, was Connecticut Light & Power (now Eversource).  The company had hoped to use the island and section of the river for hydroelectric power, but nothing came of it.  The company kept the park as open public land and still maintains a page describing it.  An article from July 2020 about a fire that occurred on the north point quotes an official saying it was previously owned by Eversource and is now public property, but I’m unsure if it is at a town or state level.

Hartford Courant – Islands in the Stream (1999) 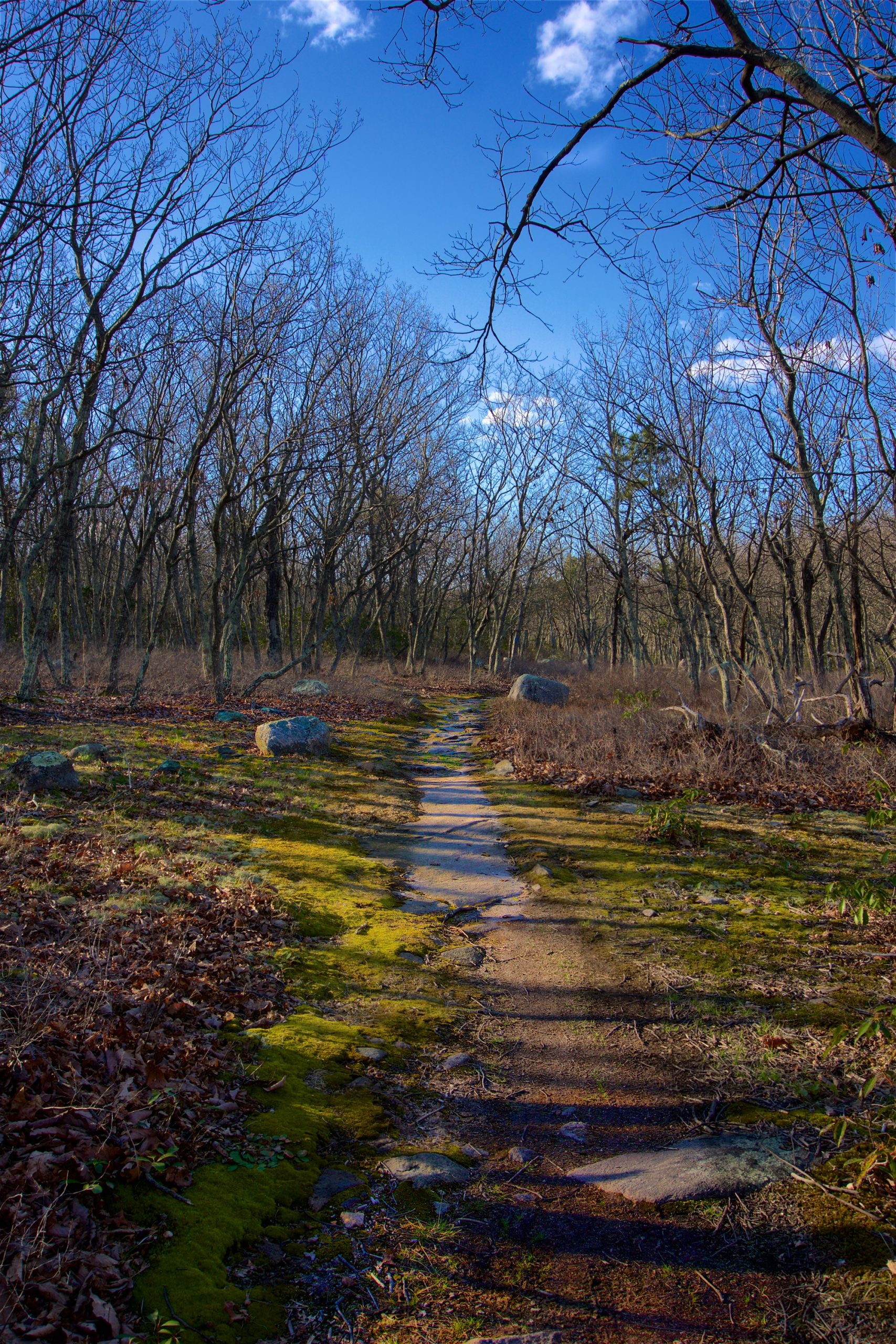 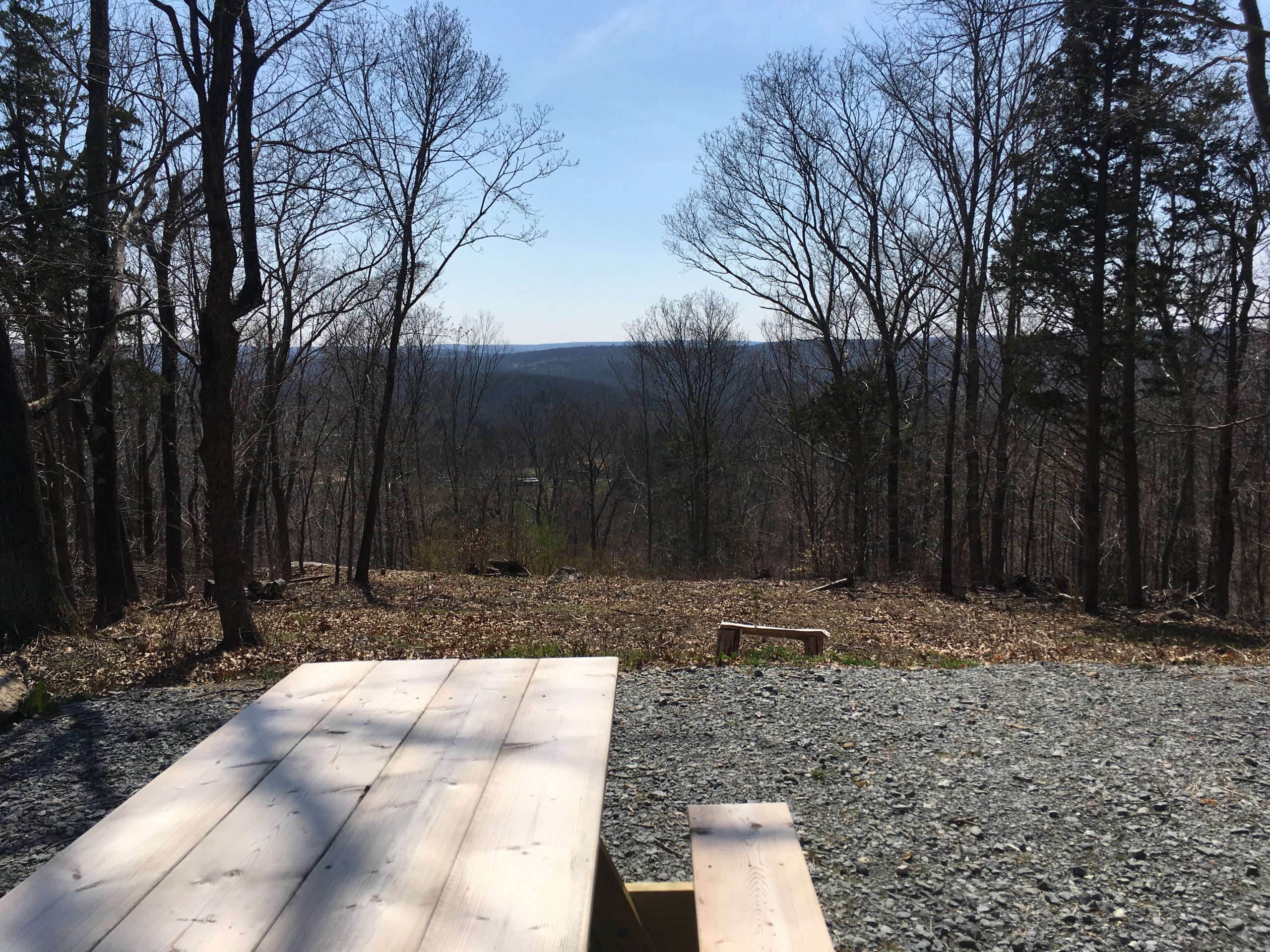 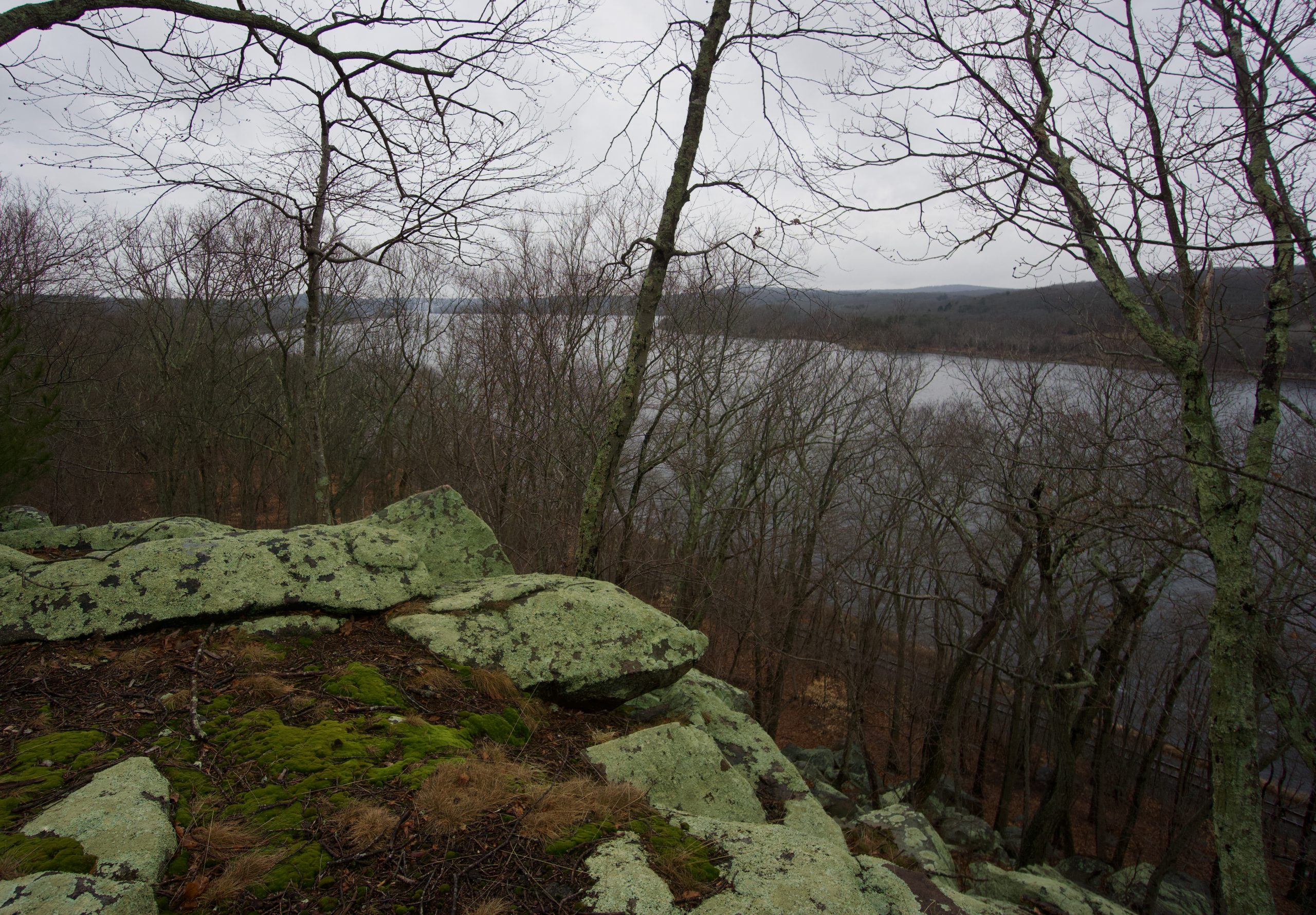