If you’re looking for the best hiking trails in Hampton this is the complete guide to all the long trails, secluded forest, and history it has to offer. 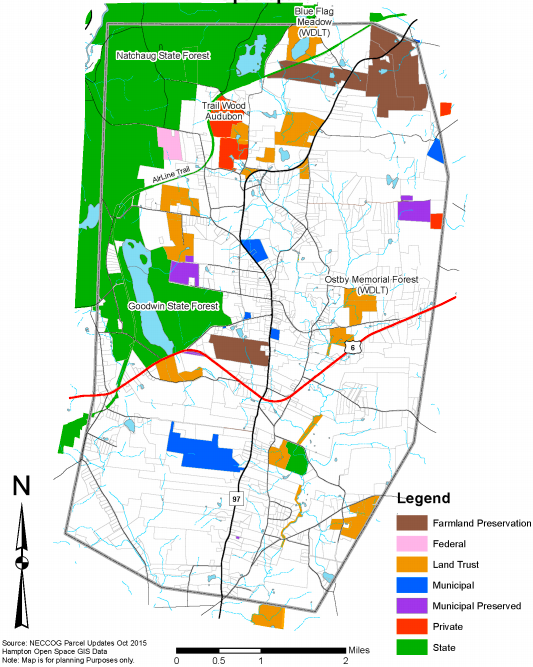 The area was originally the territory of the Nipmucks (a local Native American tribe).

It was first settled by colonists in 1712, largely from people of the Massachusetts Bay Colony. It had various names over the next 70 years as Canada Parish, Kennedy, and Windham Village.

Hampton is the 94th town incorporated in Connecticut on October 1786 from land in Brooklyn, Canterbury, Mansfield, Pomfret and Windham.  The town is named for Hampton in Middlesex, England.