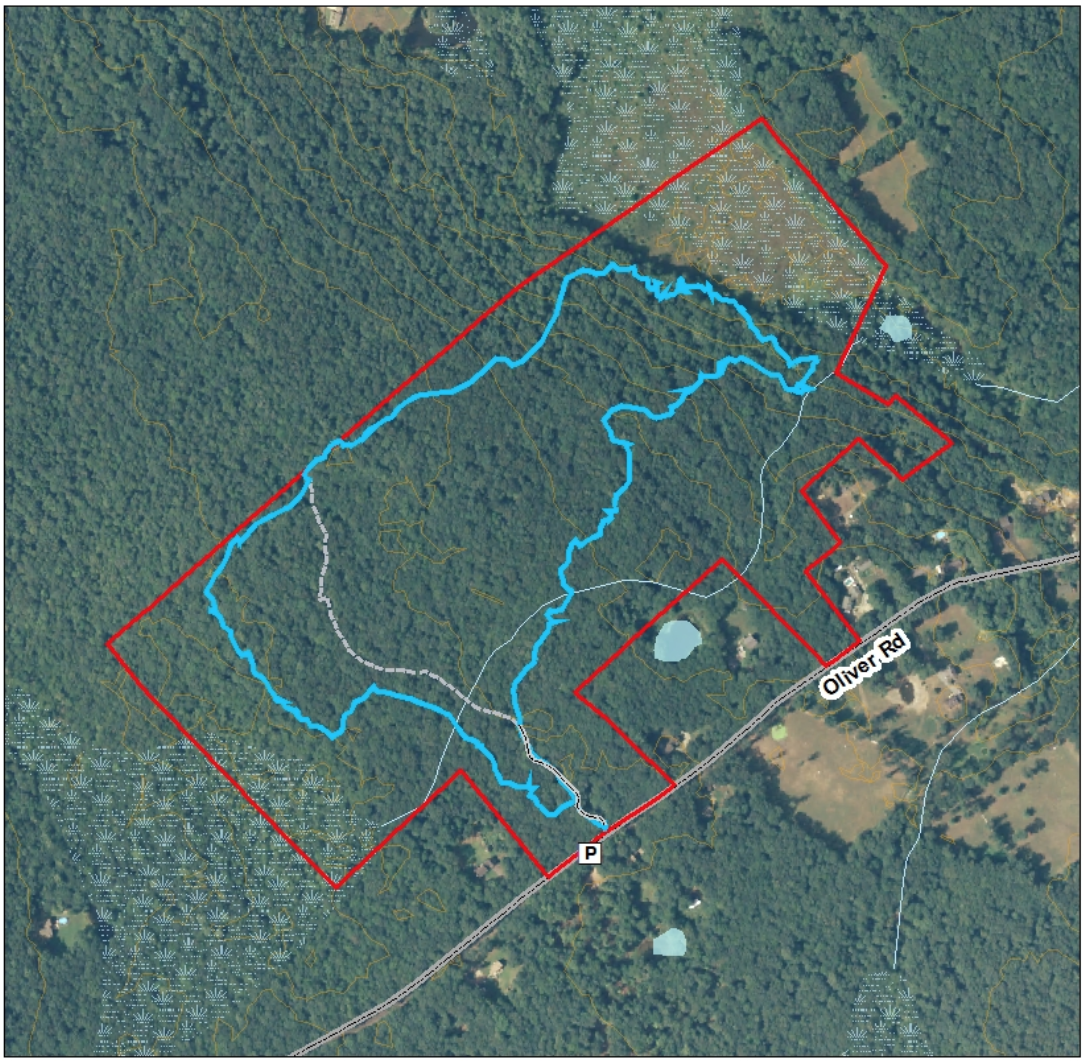 Whitney Forest is home to the 1.5 mile Hibbard Trail that loops through a forest managed by the CFPA.  The trail was built in 2015 and starts off on an old forest road before heading north.

The trail weaves its way through a number of well-maintained stone walls of former pasture that are now filled with a young forest of oak, maple, and ash.   Dan Donahue of the CFPA says, “you’ll see the unmistakable evidence of European-style agriculture. Fieldstone fences, some a good four feet tall, are organized and built with remarkable precision and care. Barways, gaps in the stonework designed to serve as gates, are strategically located to facilitate the early husbandry of grazing livestock.” The trail also passes through wetlands and over small streams so there are frequent rustic boardwalks.

The map highlights two old wolf trees that have survived even the recent 2015 timber harvest forest management.  The aim of the harvest was to help regenerate oak and pitch pine species and to improve the site for wildlife.  This means that several areas have been thinned and/or cleared with trees left to form new animal habitat.

The trail passes a series of tiny cascades of an unnamed stream.  Both the stream and trail round their way to a view of a wide marsh of about 16 acres before returning to the trailhead.

Preserved in 1998 when Dorothy Whitney donated the land to the CFPA to be managed as a working forest in perpetuity.  The trail is named for John Hibbard who was executive director of the CFPA for nearly four decades.  The property owes a great debt to Eagle Scout Elias Ricard who, with the help of Emery Gluck and fellow scouts, installed the boardwalk trail infrastructure as well as the bright entrance sign. 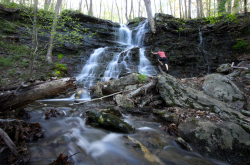 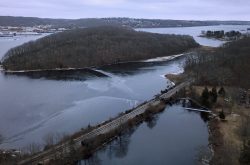 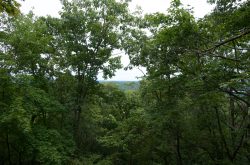