Nepaug State Forest is primarily a mountain biking destination and all but the Valley Overlook Trail are geared towards biking.  I first attempted Nepaug in Fall 2020 armed with the state trail map linked above which turned out to be grossly inadequate.  What follows is the story of my hike until I can get a better sense of the trails and how to present them.  Work in progress!

My destination was the Rome Spare overlook and while I started off on the blue blaze Tunxis Trail I quickly took a left off it onto an old forest road.  Thankfully my experiences with other state forests prepared me for the criss crossing network of old access roads, a handful of hiking trails, and a plethora of mountain bike singletrack.  I knew the rough direction I needed to take to get to the overlook and I took my best guesses onto progressively narrower and narrower trail.

I second guessed myself quite a bit, but sure enough ended up on the blue/white Valley Overlook trail after nearly 3 miles.  The overlook at the end of the trail is almost a surprise as you pop out of the woods onto a rock ledge with views west.  The overlook is named Romeyn Spare one of the original builders of the blue blaze Tunxis Trail.

I followed the blue/white trail back to the blue/yellow.  I diligently followed the blazes back though several sections that are too technical for mountain bikes so seemed to be rarely traveled.  About halfway back to the parking area the trail is interrupted by a impressive set of downhill mountain bike jumps and gaps.  Well-built and I’m sure fantastic to ride, I admired them until I realized I couldn’t find where the blue/yellow trail continued.

From here I was forced to again choose trails that seemed to head in the right direction until I ended up on the Tunxis Trail which I followed back to the parking for a total hike of 6 miles.

Mountain bikers can tool around for a whole day here, but I find it hard to recommend to hikers especially those who might be less confident in their sense of direction.  The Tunxis Trail offers an easy and well blazed path on mostly gravel access roads, but the rest are hit or miss blazing or just unblazed.

Established as a state forest 1942 when it was split into two separate forests.  It was originally established to protect the streams feeding the State Fish Hatchery in Burlington which begain in 1927. 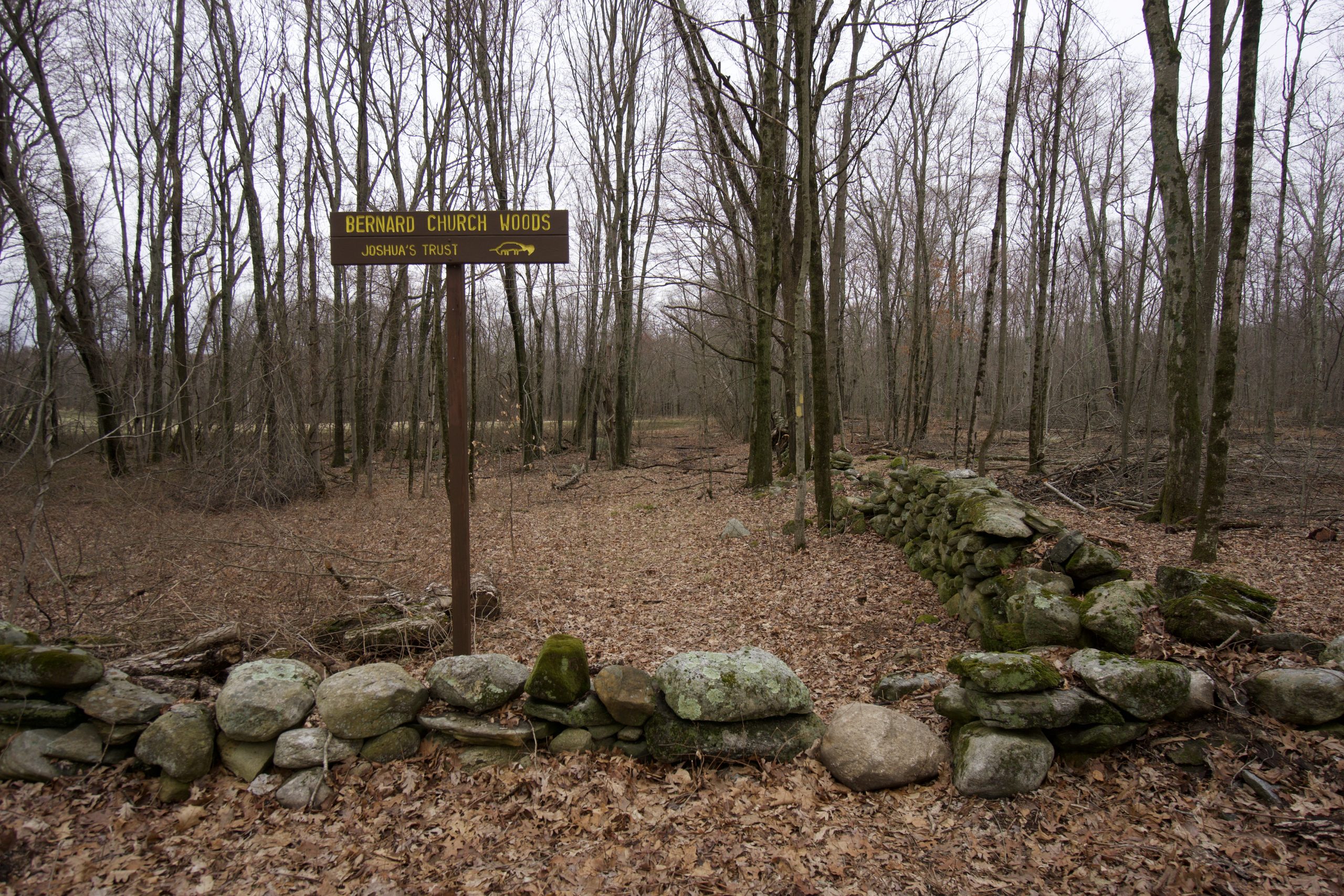 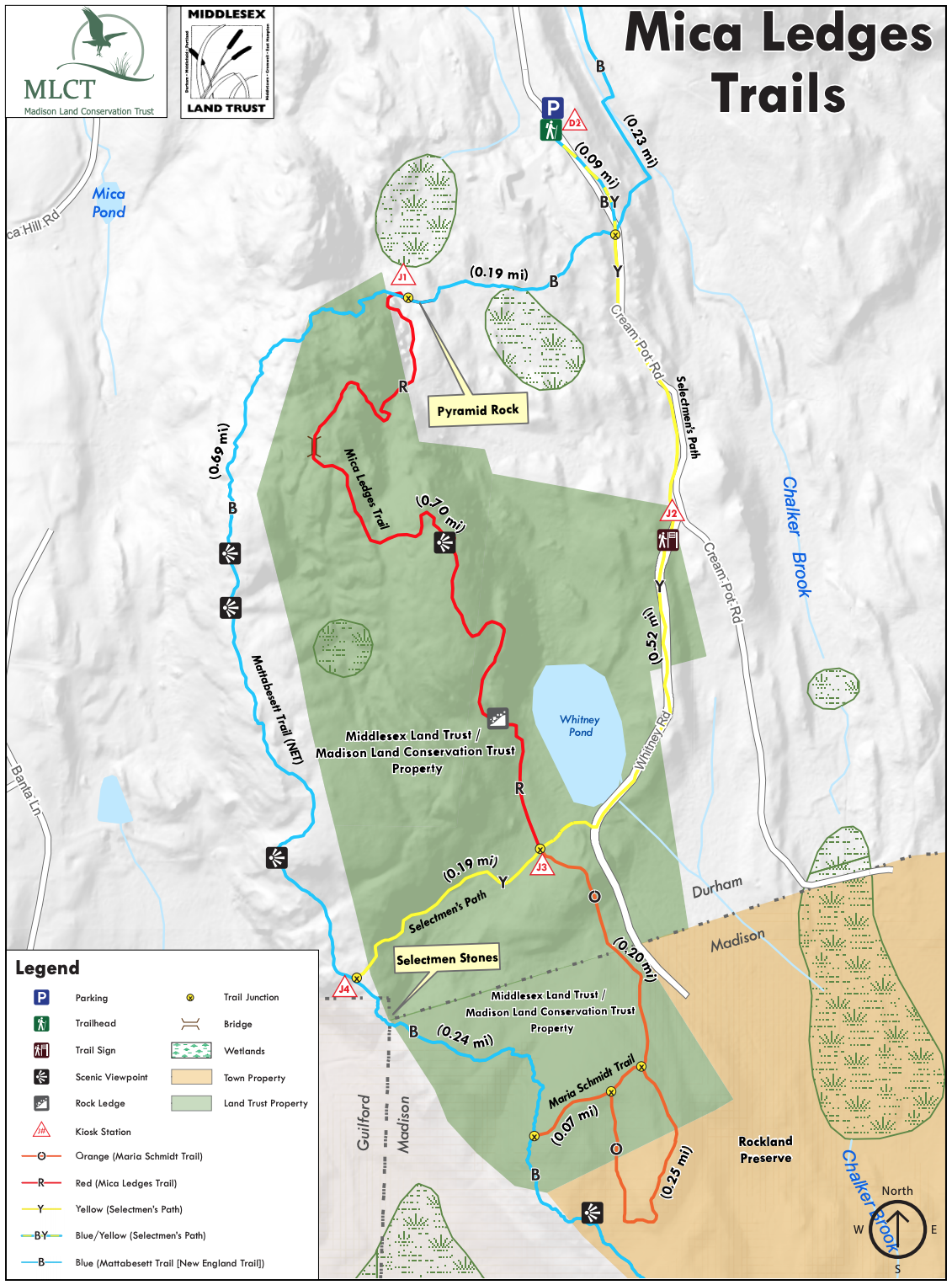