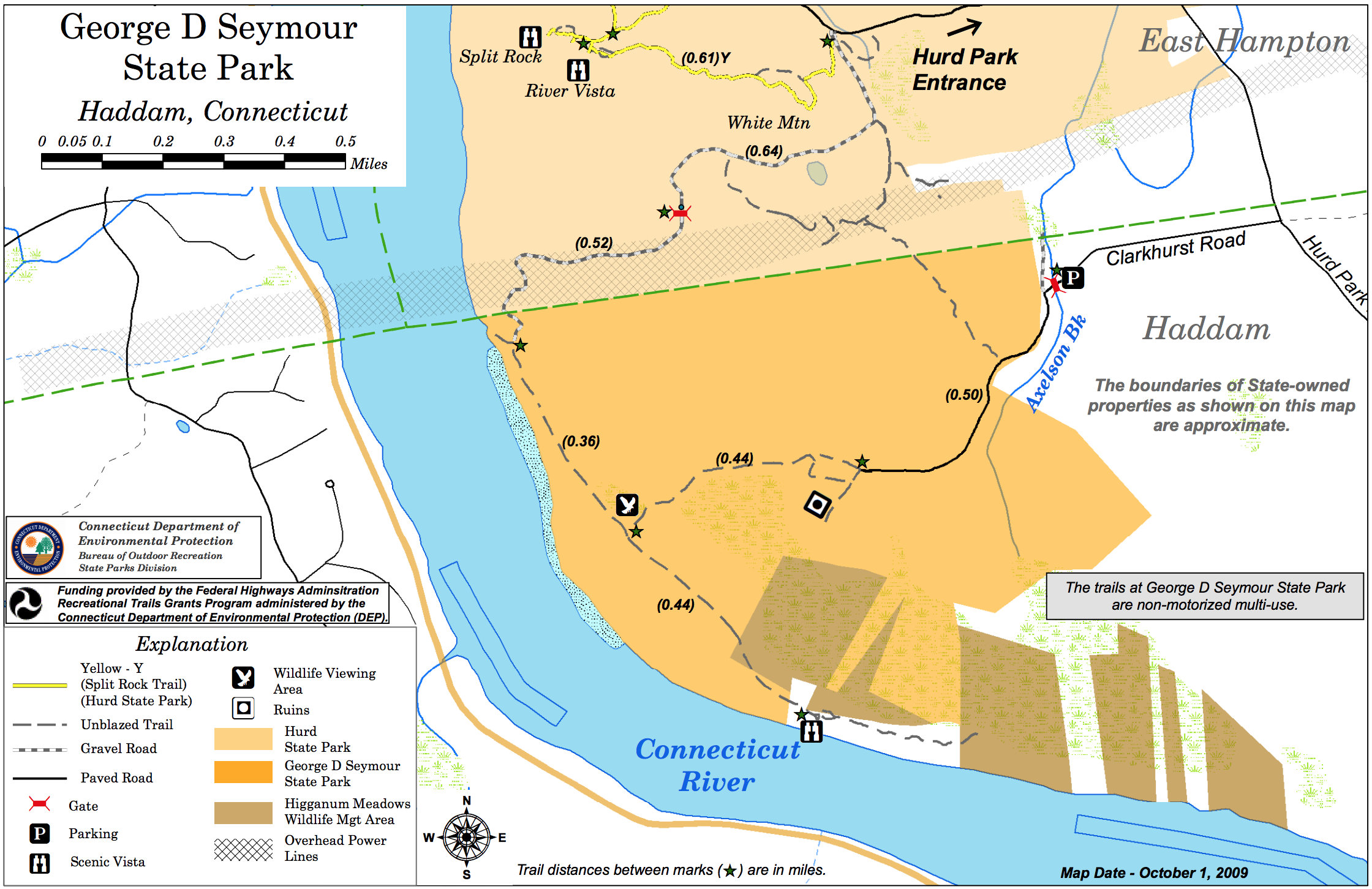 George Dudley Seymour State Park is one of Connecticut’s ‘scenic reserve‘ state parks.  It has just under two miles of ‘trails’ and is bordered by Hurd State Park to the north, Higganum Meadows Wildlife Management Area to the south and the Connecticut River to the west.  The park has no signs, trailhead kiosk, or directional blazes.

From the small gravel lot at the end of Clarkhurst Road a small bridge over Axelson Brook leads you into the park.  When Peter Marteka visited in 2012 he said about the bridge,

“Although it doesn’t look like much, the bridge is perfectly safe — as long as you hold your breath and run like the wind across it”

Thankfully, the bridge has new metal grating over the old wooden structure making crossing a much safer albeit louder affair.  The “trail” is just a crumbling former driveway to the Clarkhurst Estate and continues downhill nearly the entire half-mile length.  At the end of the asphalt large rock formations rise up to your right.

Here the trail turns to old cartpath style and splits heading left into a field or continuing straight up a small rise.  This rise is likely the ‘hurst’ in Clarkhurst which means ‘a wooded piece of rising ground.  I followed the trail straight because I was interested in the ruins noted on the trail map.  I searched over the entire area climbing the hills on both sides and found no ruins.  When I got home some digging turned up that the official map is incorrect.  I have now edited the map above to show the correct location of the ruins.

The foundations here are impressively large with three 10ft sides built into the hurst and a large chimney foundation at the center.  Unfortunately they are very overgrown and difficult to explore so they are best viewed from above.  Apparently there were several palatial homes here in it’s heyday that must have been impressive if the size of the remaining foundation is any indication

Past the ruins the trail winds around a small marsh to…

Higganum Meadows is one of Connecticut’s 105 Wildlife Management Areas.  After another third of a mile around a flooded marsh the trail opens to a large field about which the DEEP notes,

that native grasses across the state have been altered or replaced over time as a result of various land uses. But here on these floodplain soils, grass species that date from the 1600s or earlier can be found. These grasses predate European colonization and represent a time only the Native peoples were witness to.

I crossed the fields on large mowed paths and followed them off to the left.  Several sections were flooded but large grass clumps made stepping stones to keep my feet dry.  The field meets the forest edge and there is a small clearing along the river with a dilapidated picnic table and a rough looking fire ring.  While Peter Marteka talks poetically about the views across the river and I’m a sucker for river views I find it hard to recommend searching this spot out.  I think it has appeal for gents like Peter and I (Steve let me know if you agree when you read this) it won’t appeal as much to the average park goer.

Established as a park in 1960 it is named for New Haven attorney and historian George D. Seymour.  It was an area where farmers grew tobacco and became the estate for the wealthy Clark family, hence its location at Clarkhurst Rd. From the DEEP site,

the estate of George, Henry and Thomas Clark. Their Clark Cutaway Harrow Company in Higganum successfully produced cider presses, disk harrows, hay spreaders, plows, carriage jacks and other necessities of the day in the late 1800s and into the early 1900s. Their wealth enabled them to purchase the land and build their family estate at this location along the Connecticut River. The estate was called Clarkhurst for their own surname, and -hurst, meaning a wooded piece of rising ground. Here along the floodplain their comfortable lives played out and their agricultural tools were tested.

Henry purchased the property from his brothers, but with his passing in 1914 the mansion and many buildings began their decline. Deeded to his daughter Cora Clark Brown, she developed the Clarkhurst Resort which had a nine-hole golf course and ball fields which were an easy day trip down river from Hartford and a popular spot for company picnics. But by the depression years of the 1930s, overgrowth, and structural collapse had sealed its fate.

In 1942 the land was acquired by Marion Guthrie who, though she attempted its quick sale, ultimately held it until 1960. The George Dudley Seymour Foundation provided the $60,000 purchase price and the Connecticut Forest and Park Association was able to preserve the land for the state. 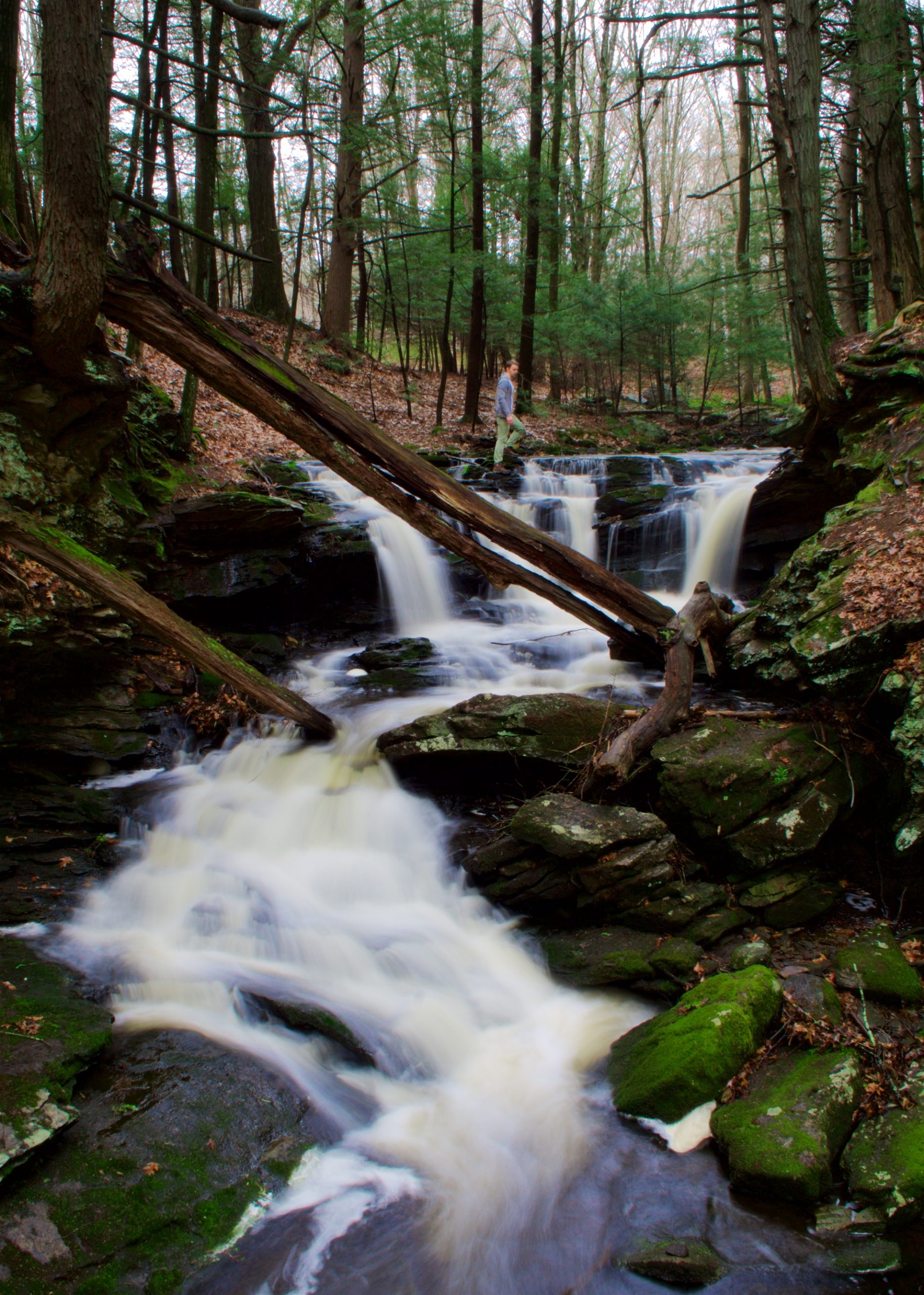 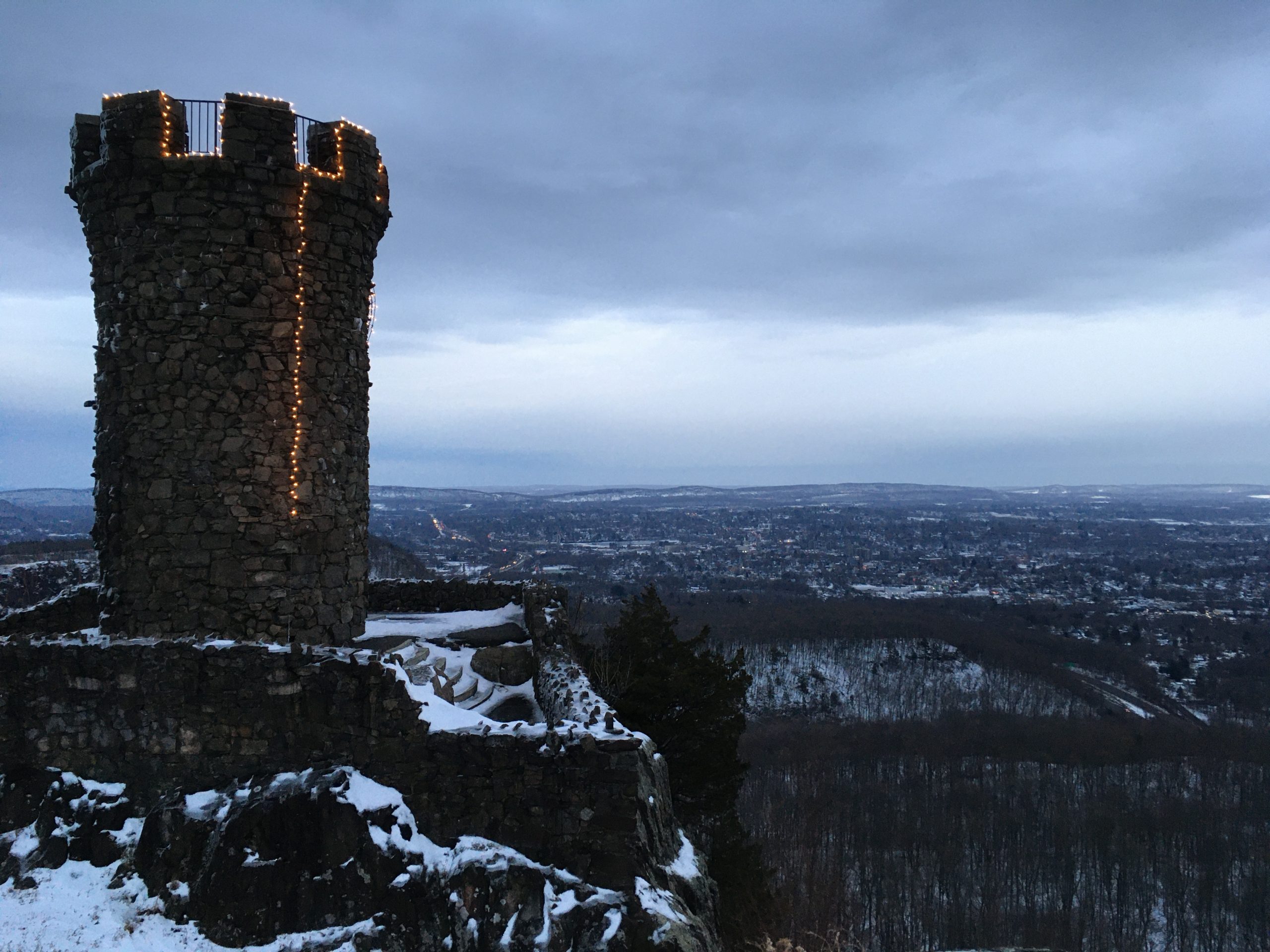 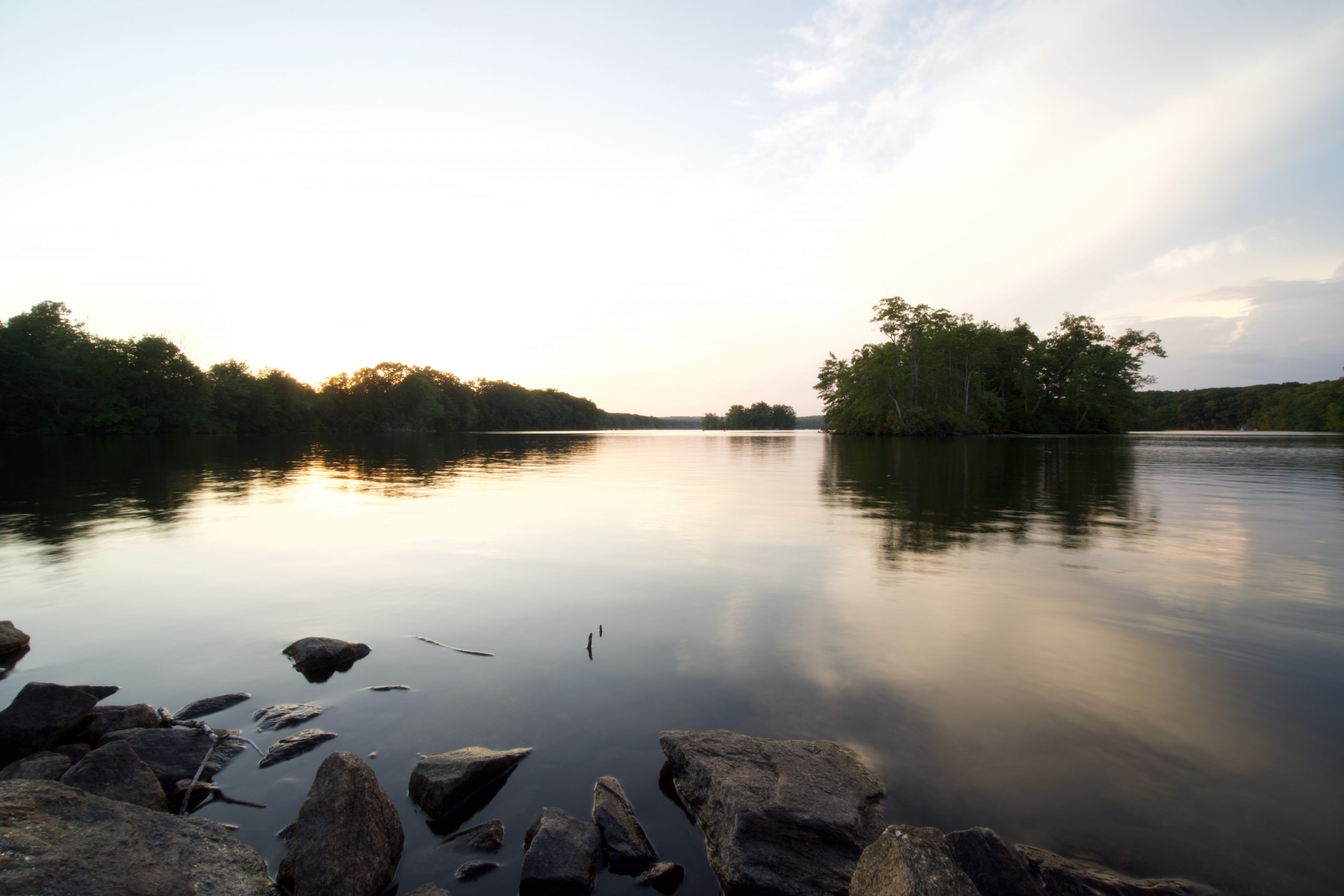